γ-silane coupling agent and its dosage 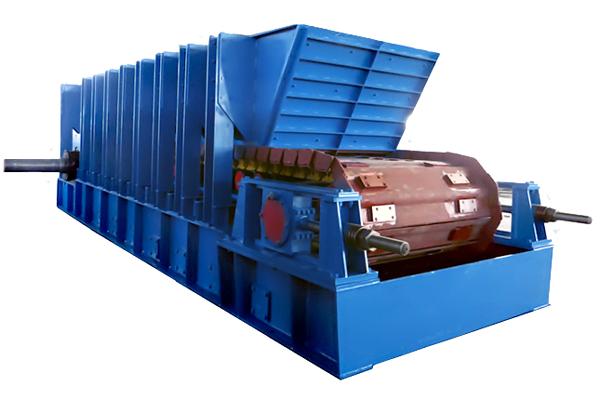